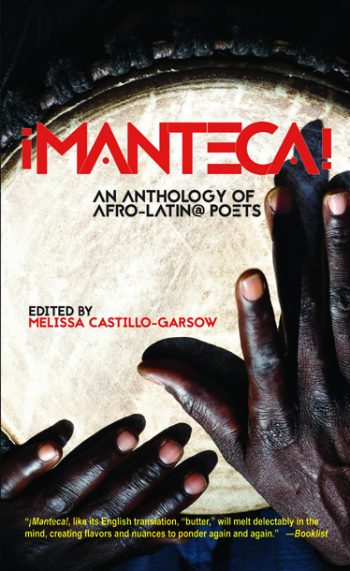 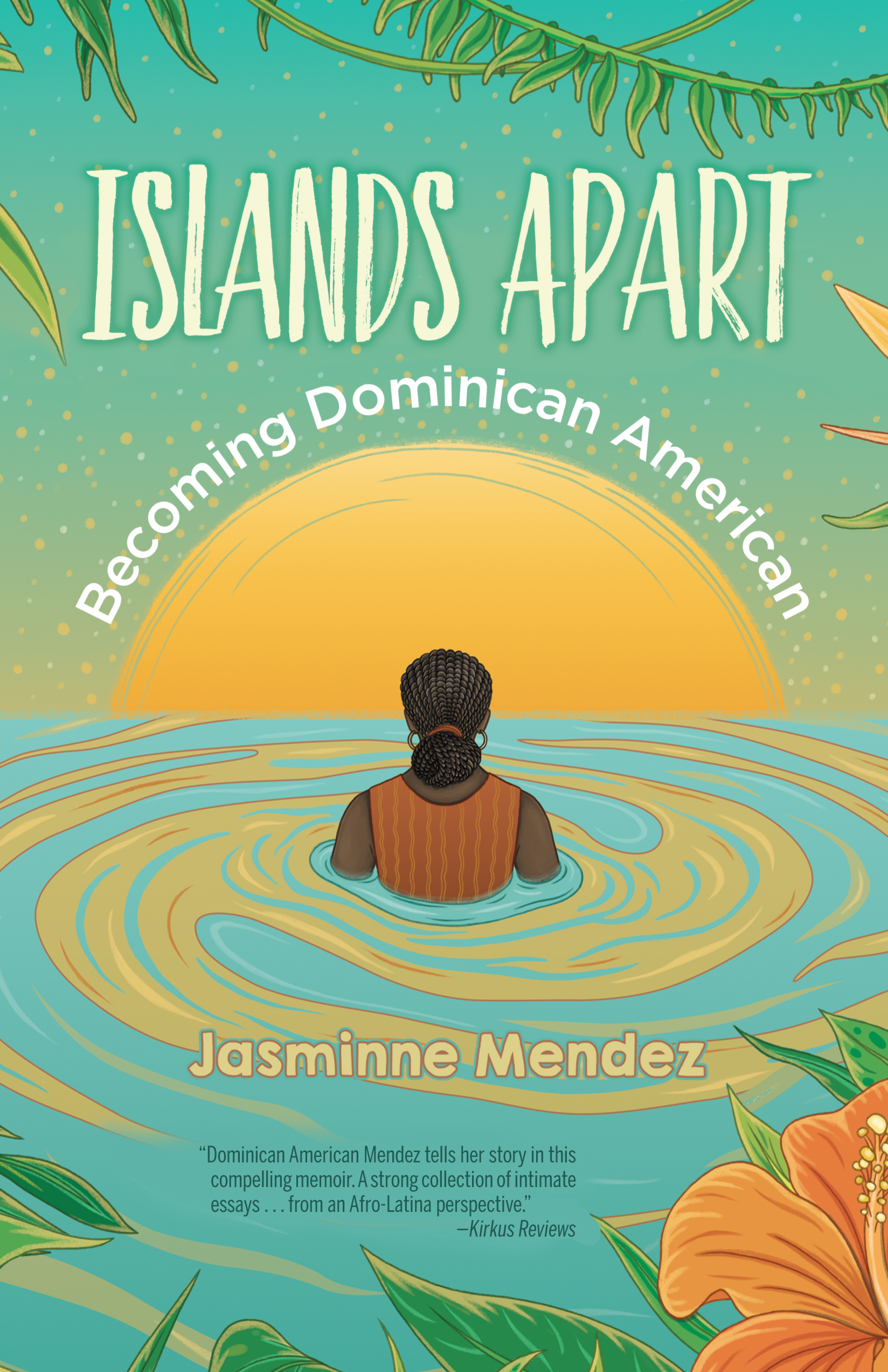 In this memoir for teens about growing up Afro Latina in the Deep South, Jasminne writes about feeling torn between her Dominican, Spanish-speaking culture at home and the American, English-speaking one around her. She desperately wanted to fit in, to be seen as American, and she realized early on that language mattered. 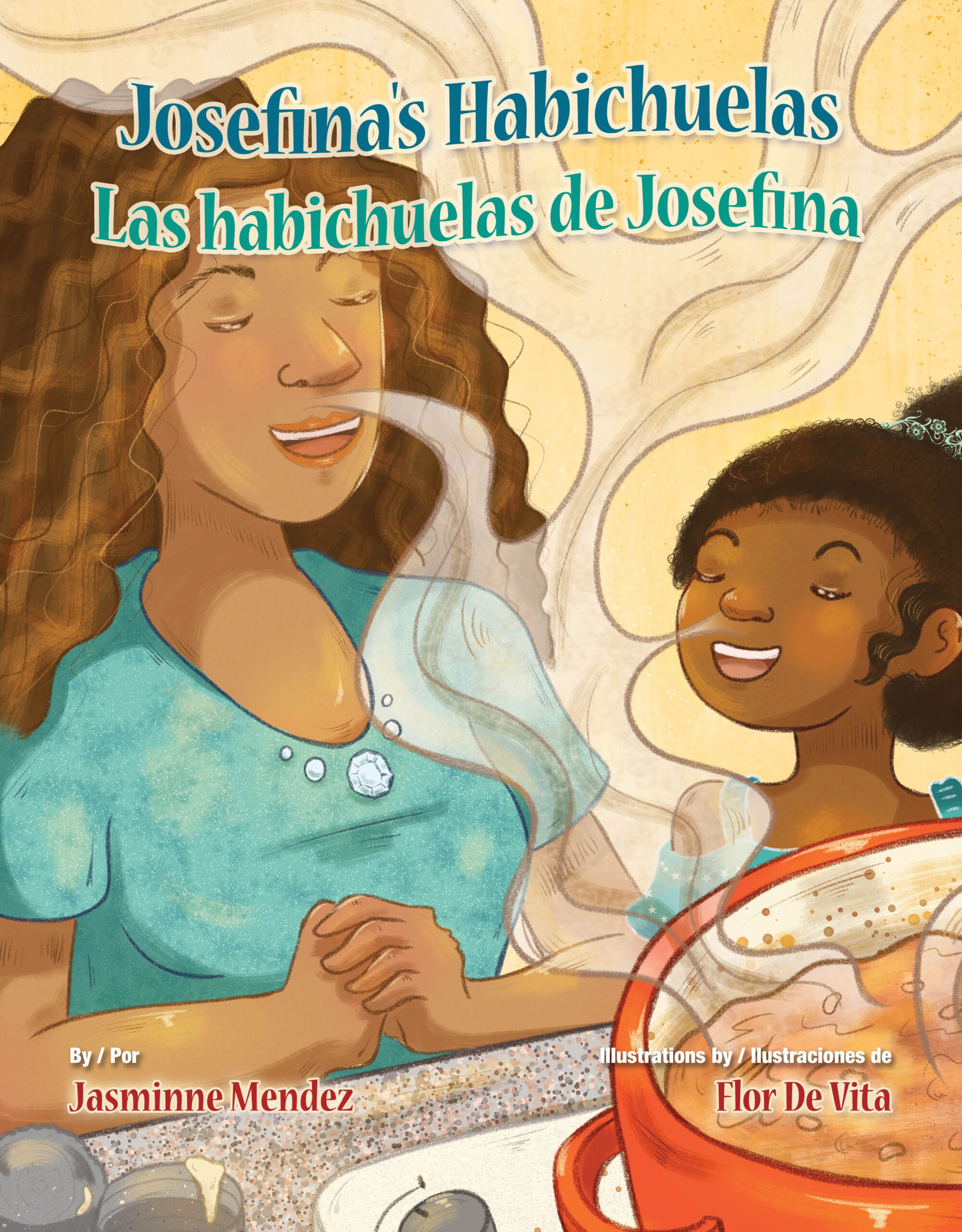 This heart-warming, bilingual picture book for children shares a universal story all kids can relate to—learning about one’s culture through food, music and family stories—while focusing on a cultural tradition specific to the Dominican Republic. By Raquel Ortiz with illustrations by Flor de Vita Méndez shares her personal story, writing about encounters with the medical establishment, experiences as an Afro Latina and longing for the life she expected but that eludes her. Containing the work of more than 40 poets—equally divided between men and women—who self-identify as Afro-Latino, ¡Manteca! is the first  poetry anthology to highlight writings by Latinos of African descent. The themes covered are as diverse as the authors themselves. Born in Puerto Rico but raised in New York City. Tato Laviera’s poetry reflects his bilingual, bicultural Nuyorican existence while celebrating the universality of the human condition and his European, indigenous and African roots.

Women Warriors of the Afro-Latina Diaspora (2012) A fascinating look at the legacy of more than 400 years of African enslavement in the Americas, this collection contains eleven personal essays by Latina women of African descent who share their experiences of oppression and disenfranchisement. Part observer, part participant in the turbulent goings-on in his Nuyorican barrio, Miguel Piñero blasted onto the literary scene and made waves in the artistic current with his dramatic interpretations of the world. A co-founder of the Nuyorican Poet’s Cafe, Piñero died at the age of 41, leaving behind a compelling legacy of poetry and plays that reveal the harsh, impoverished lives of his urban Puerto Rican community. In this affecting collection of poetry and prose, Nuyorican poet Miguel Algarin crafts beautifully angry, sad pieces about injustice and loss. With an introduction by Ernesto Quiñonez, author of the acclaimed novel Bodega Dreams, this collection takes the reader through an intimate, autobiographical journey of one of the country’s leading Nuyorican writers and intellectuals. Jesús Colón was the most prolific and influential Hispanic columnist in early twentieth century New York.  For five decades this self-taught intellectual wrote incisive journalistic commentary from an Hispanic working-class and Afro-American perspective. A Puerto Rican activist, Colón wrote about he first large wave of Puerto Rican immigrants making a life for themselves in New York City. Here, published for the first time is the original Spanish-language manuscript he left behind. This groundbreaking autobiography spans the author’s life as a black Cuban growing up in Florida in the early twentieth century and his acceptance by and assimilation into the black community in the United States. Ybor City, Florida, was once a thriving factory town populated by cigar-makers. This autobiographical recollection of life and the evolution of the Puerto Rican community in New York City documents the strength, spirit of solidarity and life experiences Colón shared with many other working-class people.