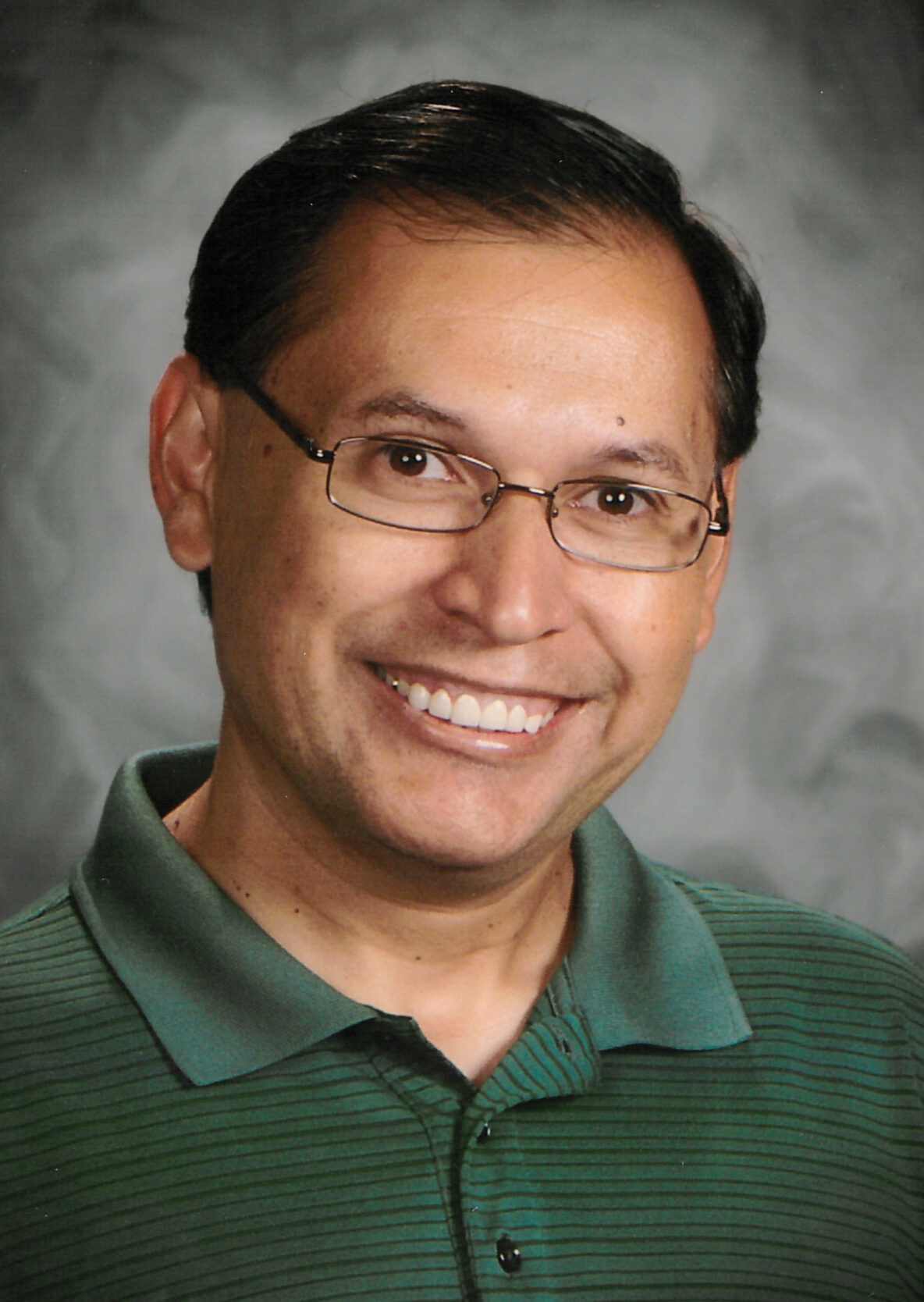 Houston Public Media radio host Eric Ladau interviewed Colato Laínez for its website’s “Arte Público Press Authors” feature, and along with the transcript, their conversation is available to listeners on the station’s interactive site through on-demand audio streaming here. 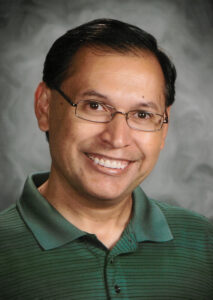 My Shoes and I: Crossing Three Borders 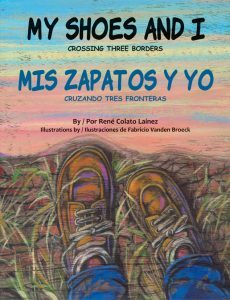 Young René’s mother has sent him a new pair of shoes from the United States. He loves his new shoes. “They walk everywhere I walk. They jump every time I jump. They run as fast as me. We always cross the finish line at the same time.”

René—with his new shoes—and his father set off on the long journey to meet his mother in the United States. He says goodbye to his friends in El Salvador, and “Uno, dos, tres, my shoes and I are ready to go.” The trip is difficult. They take buses and walk across El Salvador, into Guatemala and then into Mexico. His brand-new shoes lose their shine, turning dirty and gray. They become elephants, pushing against the wind; race cars, fleeing hungry dogs; swim shoes, escaping floods; and submarines, navigating through sticky mud. When holes appear on the soles of his shoes, his father won’t let him give up. “René, my strong boy, we want to be with Mamá.”

Sharing his own experiences, René Colato Laínez’s moving bilingual picture book brings to life the experiences of many young children who make the arduous journey from Central America to the United States in search of a better life.