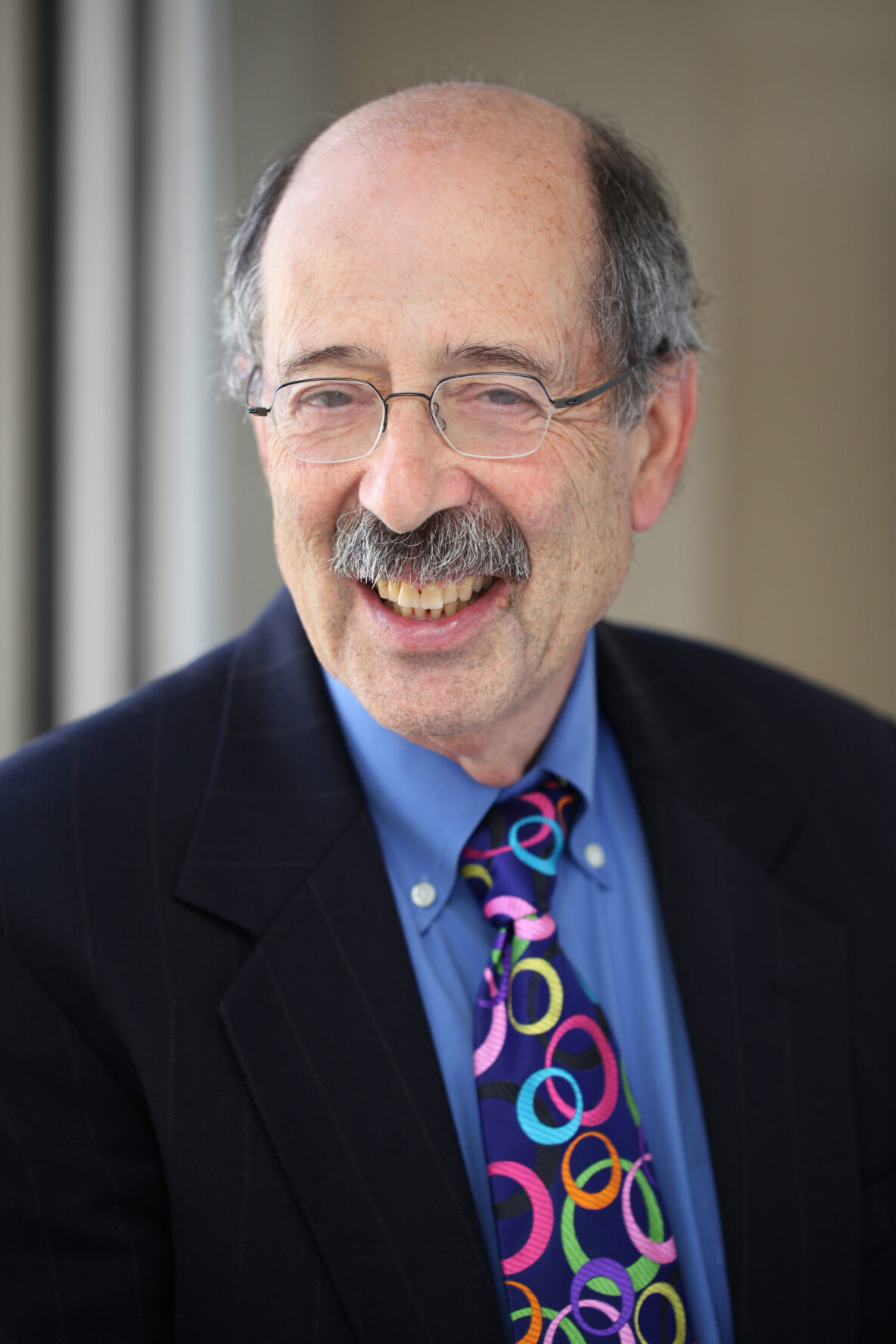 Houston Public Media radio host Eric Ladau interviewed Glick for its website’s “Arte Público Press Authors” feature, and along with the transcript, their conversation is available to listeners on the station’s interactive site through on-demand audio streaming here. 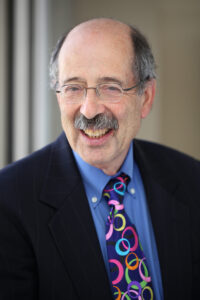 Marty Glick is a litigator with the international firm, Arnold & Porter, and is listed in Best Lawyers in America in Intellectual Property and Patent Law. He worked in Mississippi for the Justice Department in the 1960s and for the California Rural Legal Assistance for eight years. He has been CRLA’s outside counsel for four decades. He lives and works in the San Francisco Bay Area.

About the book, The Soledad Children: The Fight to End Discriminatory IQ Tests 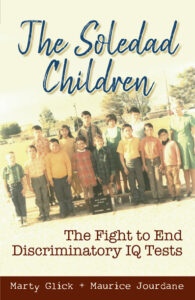 Ten-year-old Arturo Velázquez was born and raised in a farm labor camp in Soledad, California. He was bright and gregarious, but he didn’t speak English when he started first grade. When he entered third grade in 1968, the psychologist at Soledad Elementary School gave him an English-language IQ test. Based on the results, he was placed in a class for the “Educable Mentally Retarded (EMR).” Arturo wasn’t the only Spanish-speaking child in the room; all but one were from farmworker families. All were devastated by the stigma and lack of opportunity to learn.

In 1969, attorneys at California Rural Legal Assistance (CRLA) discovered California public schools were misusing English-language, culturally biased IQ tests, by asking questions like “Who wrote Romeo and Juliet?” to place Spanish-speaking students into EMR classes. Additionally, Mexican-American children were not the only minorities impacted. While African-American and Mexican-American students made up 21.5% of the state population, they were 48% of special education programs!

Written by two of the attorneys who led the charge against the unjust denial of an education to Mexican-American youth, The Soledad Children: The Fight to End Discriminatory IQ Tests recounts the history of both the CRLA and the class-action suit filed in 1970, Diana v. the State Board of Education, on behalf of 13,000 Hispanic kids already placed in EMR classes and another 100,000 at risk of being relegated to a virtual purgatory. From securing removal from EMR classes for the misplaced to ensuring revised, appropriate testing for students throughout the state, this engrossing book recounts the historic struggle—by lawyers, parents, psychologists and legislators—to guarantee all affected young people in California received equitable access to education.