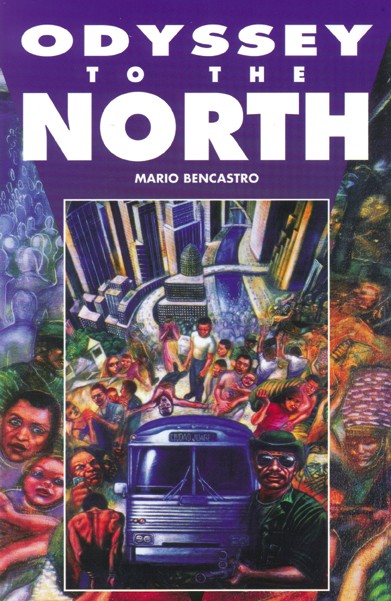 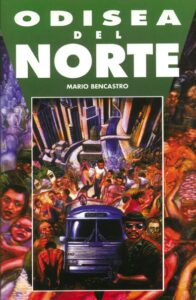 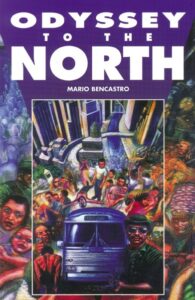 Showing the heartbreak as well as the humor of misunderstandings in a foreign culture, award-winning author Bencastro creates a sensitive and caring portrait of a Hispanic immigrant, Calixto, as he struggles to survive.

“Unpretentious and reportorial, Bencastro’s tone is welcomely understated . . . and his message is all the more powerful for it.”—Publishers Weekly

“A heartfelt story of political oppression and exile…credible and quite moving.”—Kirkus Reviews“ 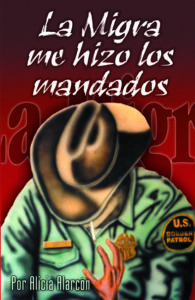 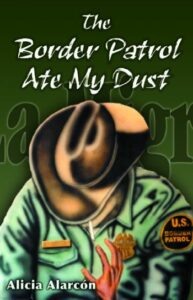 “These stories reflect the true and first-hand experiences of people who risked it all to cross over to a better life…Alarcón reminds us that when our chain y breaks, we all drown.”—El Paso Times

“This wonderful first-hand description of the immigration experience is recommended for public and academic libraries and bookstores.”—Críticas (starred review) 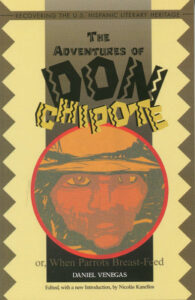 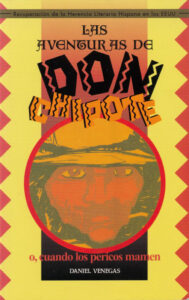 Originally published in Mexico in 1928, this classic recounts the tale of a greenhorn who emigrates to the United States.

“Don Chipote’s humorous adventures (and misadventures) present in incisive detail the plight of the impoverished Mexican peasant, his naïve dreams of riches in the North, and the hard life that actually awaits him.”—MultiCultural Review 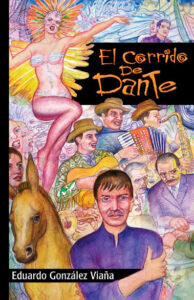 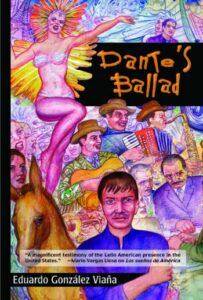 In this magically real and timely epic of Hispanic immigrant life in the United States, Dante is on a mission to bring his daughter Emmita—who ran away with her boyfriend, or abductor as Dante sees him—home.

“A significant contribution to US Hispanic/Latino literature.”—Críticas

“González Viaña explores themes of immigration, cultural assimilation and ‘the fleeting nature of life and the long evenings of death’ throughout Dante’s magical, mystical odyssey.”—Booklist 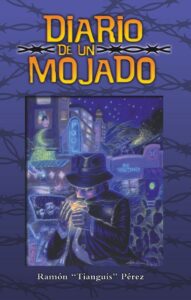 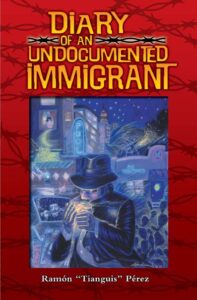 This autobiographical account of survival as a “wetback,” or “mojado,” gives the reader a fascinating glimpse into the life of the undocumented worker.

This is the original Spanish version of Pérez’ odyssey through an endless trail of menial jobs and indignities, told with humor and optimism. 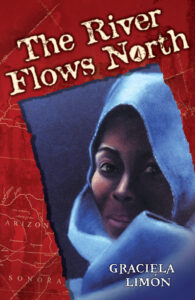 In Sonora, a group of immigrants circles around a coyote who will lead them across the desert to the US. As the hard journey progresses, the fight to survive the grueling trip ensures that their lives—and deaths—are linked forever.

“A sort of Canterbury Tales . . . as [immigrant travelers] come together in sorrow, tragedy and impending death. Thoughtful reading for anyone who wants socially engaged fiction.”—Library Journal

“This short, fast-paced novel is rooted in real experiences and will be of interest to readers, high school and up.”—MultiCultural Review 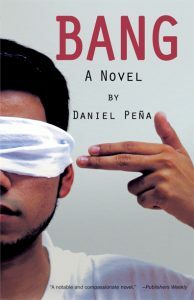 “The adroit characterizations and alternating points of view advance a memorable narrative about overlooked populations in America that are victimized by drug smuggling. Peña examines the symbiosis of the United States and Mexico and makes painfully clear the negative effects of international trade—legal and illegal. This is a notable and compassionate novel.”—Publishers Weekly

“A piercing tale of lives broken by border violence.”—Kirkus Reviews 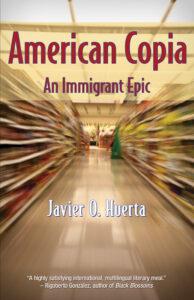 “A fine assortment of essays, poetry and much more, offering a clear view of a world few truly understand.”—Midwest Book Review (Reviewer’s Choice) 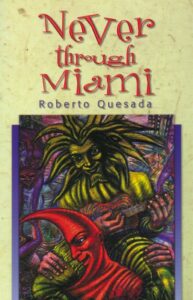 Elías Sandoval stands in the line at Miami International Airport, desperately hoping he has picked the right immigration agent, the one who will open the doors to the promise of America. His quest leads the reader through a series of misadventures on the path taken by so many Latin American immigrants: from the lines of U.S. immigration to the kitchen sinks of restaurants and the bellboy-bound corridors of hotels in New York City.

“Quesada’s energetic prose makes this a swift, pleasing read—and a nice reinforcement for anyone doubting the hopes and dreams powering America and its “melting pot population.”—Publishers Weekly 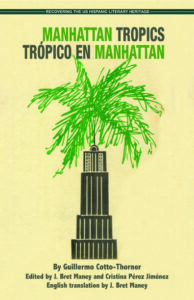 Originally published in 1951 as Trópico en Manhattan, this engaging historical novel reveals the experiences of Puerto Ricans in New York City in the mid-twentieth century.  It was the first novel to focus on this postwar influx. Cotto-Thorner’s use of code-switching, or “Spanglish,” reflects the characters’ bicultural reality and makes the novel a forerunner of Nuyorican writing and contemporary Latino literature.