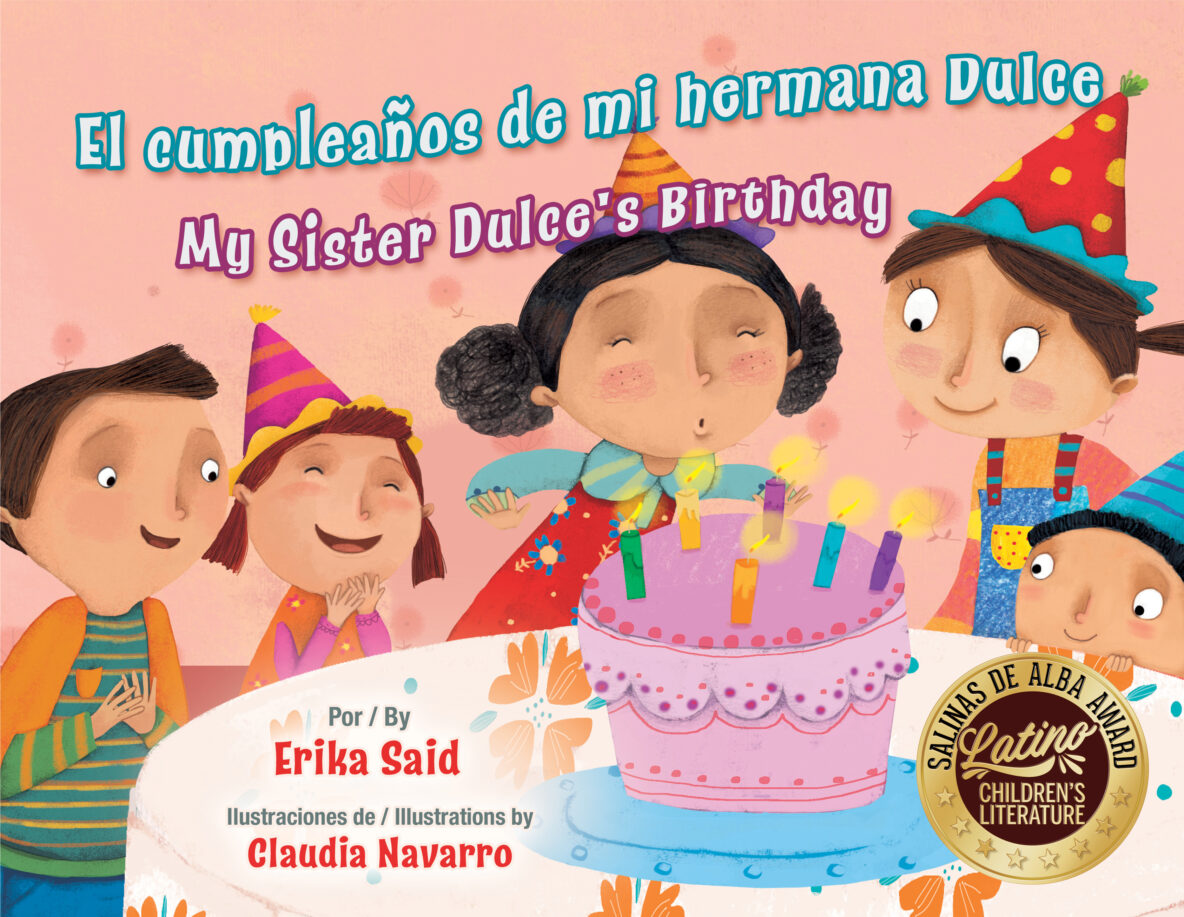 HOUSTON, TX—A bilingual picture book about a Mexican birthday celebration, El cumpleaños de mi hermana Dulce / My Sister Dulce’s Birthday by Erika Said (ISBN 978-1-55885-954-8, hardcover, $18.95), is the winner of the 2022 Salinas de Alba Award for Latino Children’s Literature. Published October 31, 2022, this joyful story depicting two girls’ excitement as they prepare for a birthday party is sure to inspire kids’ plans for their own birthday celebrations.

In 2019, according to the Cooperative Children’s Book Center, only 225 of the 4,029 children’s books published were written by Latinos; only 235 were about Latinos. The SALINAS DE ALBA AWARD seeks to stimulate the work begun by Arte Público Press and its imprint, Piñata Books, which is dedicated to the publication of children’s and young adult literature that realistically portrays themes, characters and customs unique to US Hispanic culture. In addition to the publication of the book and royalties from sales, Said received a $5,000 prize. Submissions for the award are accepted year-round.

This award is named after Hermila Lidia Salinas de Alba (1921-2017), a mother, grandmother and primary schoolteacher who loved children and reading. Born and raised in Piedras Negras, Mexico, Hermila was educated at the Escuela Normal in Saltillo, Coahuila, and taught at a primary school in Piedras Negras. She married Samuel Alba in 1943 and together they raised 10 children. In addition to various business ventures in Piedras Negras, they pursued migrant farm work in Washington, Oregon, California and Idaho before settling in Salt Lake City, Utah. She stressed the importance of education and left a legacy of love and lifelong learning for her nine surviving children, 33 grandchildren, 42 great-grandchildren and two great-great grandchildren. 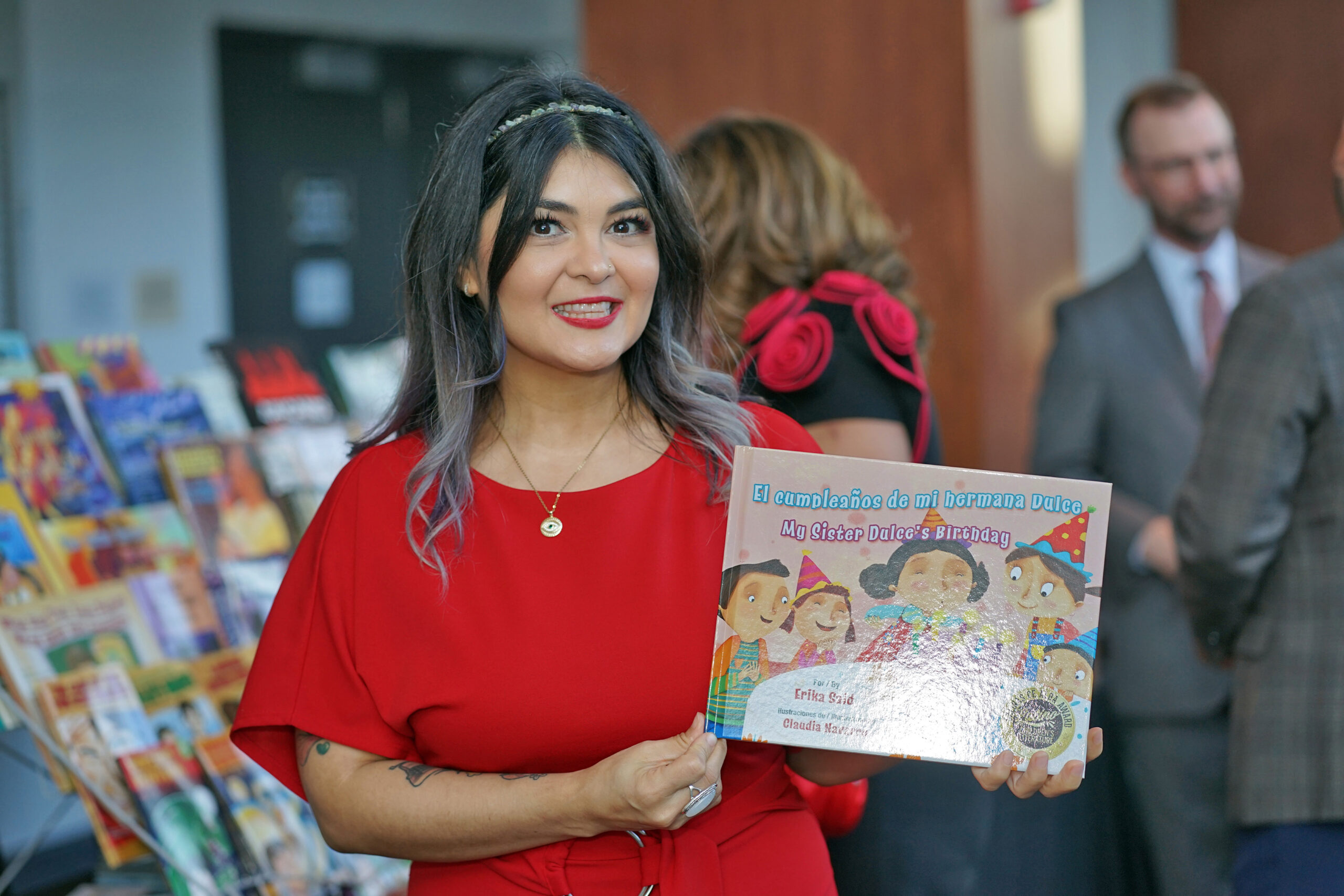 ERIKA SAID is the author of iPoems: Poemas en Shuffle (El Humo, Querétaro, 2013) and co-author of Fuego del Aire (Media Isla, 2015). Her work has been published in Mexican and US magazines such as Revista de Literatura Mexicana Contemporánea and Círculo de Poesía. Her writing has been anthologized in numerous books, including Lados B (Nitro Press, 2018), Viejas Brujas II (Aquelarré Editoras, México DF, 2017), Along the River II (VAO, McAllen, 2012) and El infierno es una caricia (Fidaura, Mexico DF, 2011). She is a Ph.D. student in the Creative Writing Program in Spanish at the University of Houston.

ARTE PÚBLICO PRESS is the nation’s largest and most established publisher of contemporary and recovered literature by US Hispanic authors. Its imprint for children and young adults, Piñata Books, is dedicated to the authentic portrayal of the themes, languages, characters and customs of Hispanic culture in the United States. Books published under the imprint serve as a bridge from home to school to support family literacy and elementary school education. Based at the University of Houston, Arte Público Press, Piñata Books and the Recovering the US Hispanic Literary Heritage project provide the most widely recognized and extensive showcase for Latino literary arts and creativity.