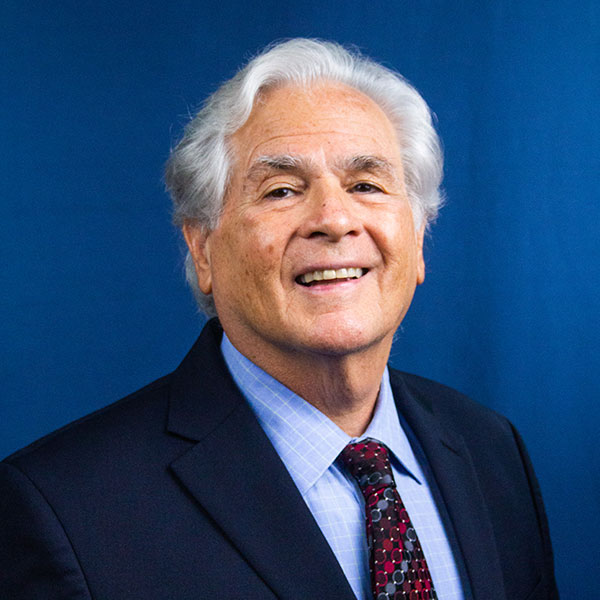 In 1994, President Bill Clinton appointed, and the U.S. Senate confirmed, Dr. Kanellos to a six-year term on the National Council for the Humanities. Dr. Kanellos is also a Fellow of the Ford, Lilly and Gulbenkian Foundations and the National Endowment for the Humanities. In 1988, President Ronald Reagan presented him with the White House Hispanic Heritage Award for Literature. He was awarded the 2014 “Enrique Anderson Imbert” Prize of the North American Academy of the Spanish Language for Lifetime Achievement for contributing to the knowledge and dissemination of the Spanish language and Hispanic culture in the United States. And in 2016, he received the Cruz de la Orden de Isabel la Católica (Cross of the Order of Isabella the Catholic Queen), the highest decoration given to a civilian by the Spanish government.